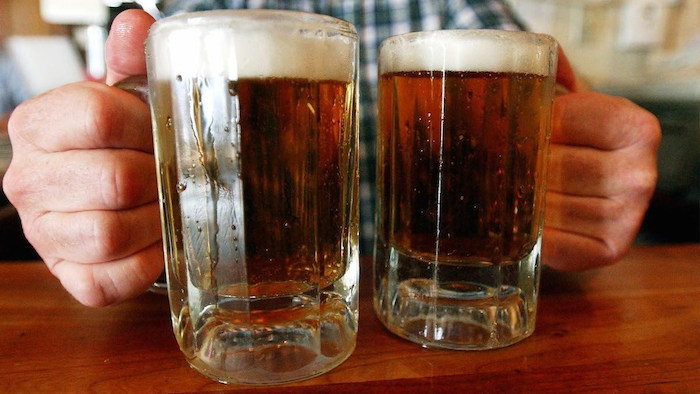 Under the Craft Beverage Modernization and Tax Reform Act, the current $7 per barrel excise tax would be cut to $3.50 per barrel for the first 60,000 barrels produced by domestic breweries with an annual output of less than 2 million barrels.

The legislation would also expand tax credits for domestic wineries, reduce restrictions on cider's alcohol and carbonation and fund the Alcohol and Tobacco Tax and Trade Bureau.

“Each of these industries is unique, and this legislation takes targeted approaches to update antiquated rules and reduce taxes for these growing businesses," said Ron Wyden of Oregon.

Wyden added that the legislation built on other proposals floated in Congress and received support from several industry groups.

“Not only would this legislation recalibrate excise taxes — an issue for which we have long advocated — it would ease a number of burdens for brewers, including simplifying label approvals and repealing unnecessary inventory restrictions," said Brewers Association CEO Bob Pease.

"We know that when all facets of the industry agree, we are stronger together," said Beer Institute CEO Jim McGreevy.