Survey: Consumer Sentiment Up To Highest Level Since January

Consumer sentiment rose this month to the highest level since January, suggesting that spending will strengthen this year. 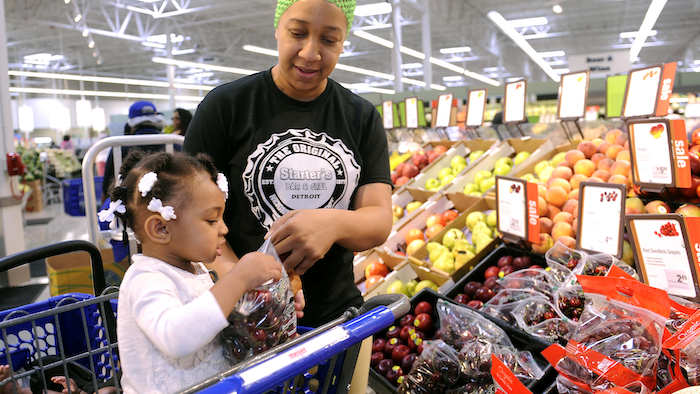 WASHINGTON (AP) — Consumer sentiment rose this month to the highest level since January, suggesting that spending will strengthen this year.

The University of Michigan says its consumer sentiment index rose to 96.1 this month from 90.7 in May. The June reading was the highest since January's 98.1. The index is up from 82.5 a year ago.

For the first six months of 2015, consumer optimism improved at the fastest pace since 2004, three years before the Great Recession, said Richard Curtin, chief economist for the Michigan survey.

"An improving economy was the most important component," Curtin said.

He said the readings are consistent with a 3 percent increase in consumer spending this year. That would be the fastest pace since 2006. The Commerce Department reported this week that consumer spending rose at an annual pace of 2.1 percent from January through March.

"After a soft start to the year, we expect the economy to find its footing in the coming months with stronger consumer spending seen to be a key driver of accelerating (economic) growth," Gregory Daco, head of U.S. macroeconomics at Oxford Economics, wrote in a research note.

The optimism reflects a strong job market. Employers have been adding jobs — nearly 3.1 million over the past year — at a pace not seen since the boom years of the late 1990s. Unemployment stood at 5.5 percent in May, down from 6.3 percent a year earlier. Wages have been slower to improve.