Manufacturing In New York Shrinks By Most Since 2009

Manufacturing activity in New York state contracted in August at the fastest pace since the Great Recession, pulled down by sharp declines in new orders and shipments. 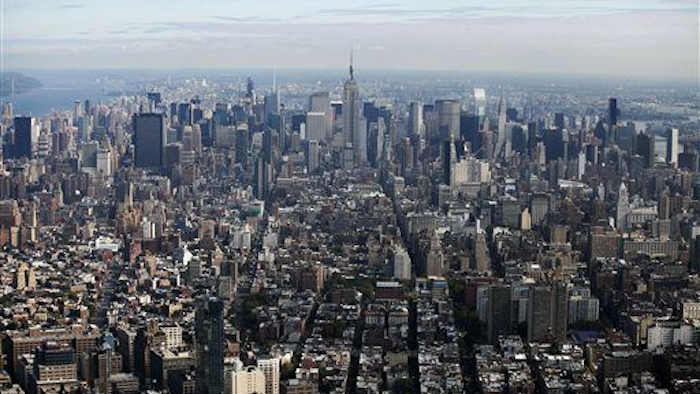 WASHINGTON (AP) — Manufacturing activity in New York state contracted in August at the fastest pace since the Great Recession, pulled down by sharp declines in new orders and shipments.

The Federal Reserve Bank of New York said Monday that its Empire State manufacturing index plunged to minus 14.9 from a positive reading of 3.9 in July. That is the lowest level since April 2009. Any reading below zero indicates contraction.

U.S. manufacturers have been struggling with a variety of headwinds, including weak overseas economies in Europe and China, that have cut into exports. The dollar has also risen about 20 percent in value in the past year, which can also reduce exports by making them more expensive.

Nationwide, however, factories are boosting output on the back of stronger domestic demand. Employers have added nearly 3 million jobs in the past 12 months, enabling more Americans to spend on large items such as autos.

A separate report from the Federal Reserve in Washington last week showed that U.S. manufacturing output rose a healthy 0.8 percent in July after falling 0.3 percent in the previous month. July's gain was driven by greater production of autos, clothes and plastics.