With the holiday shopping season coming, Samsung and LG unveiled small improvements to their computerized wristwatches to try to sway shoppers. 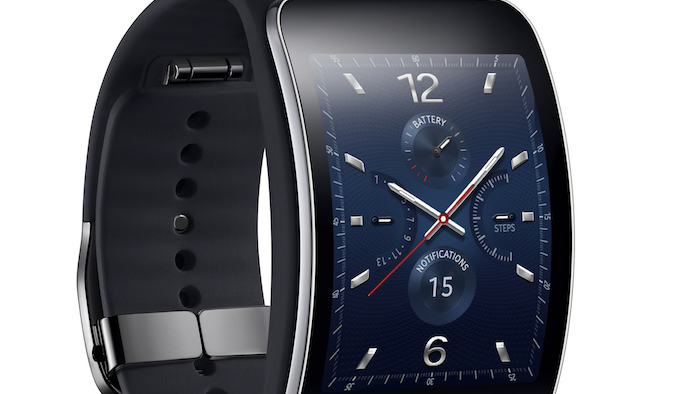 Samsung's latest version can do more without a smartphone to go with it. LG's has a round screen. Apple is also believed to be working on its own smartwatch, and could announce it at a Sept. 9 event.

Smartwatches are another product technology companies can offer since many people already have smartphones and tablet computers. But companies have yet to make a strong case for why everyday consumers need smartwatches, especially when so far they have had little functionality without a phone nearby.

Samsung's new Gear S, the company's fourth major smartwatch in a year, will have 3G cellular connectivity so that it can receive notifications directly from social networks, calendars and other apps. The Gear S promises to offer turn-by-turn walking directions using mapping data from Nokia's Here service. It also promises to make and receive phone calls, though it's not clear how that will work without its own phone number.

For this watch, Samsung Electronics Co. is using a fledging operating system called Tizen rather than Google's Android Wear, which Google has promoted as a way for the same apps to work with watches from competing manufacturers. The new watch will have a screen that measures 2 inches diagonally, which is slightly larger than those on Samsung's previous watches. The display will be curved to fit better around the wrist.

LG Electronics Inc., meanwhile, unveiled a watch with a 1.3-inch circular screen — a departure from the rectangular design found in previous smartwatches from LG and others. Like the G Watch that came out in June, the new G Watch R will use Google's Android Wear system. LG said nothing about prices and release dates other than to say the watch will come out early in the fourth quarter.

Motorola also is expected to come out with a round-face smartwatch soon, the Moto 360, that uses Android Wear.