General Motors Co.'s Opel unit has agreed to extend by two years, until the end of 2018, a guarantee that workers at three German plants won't face layoffs. 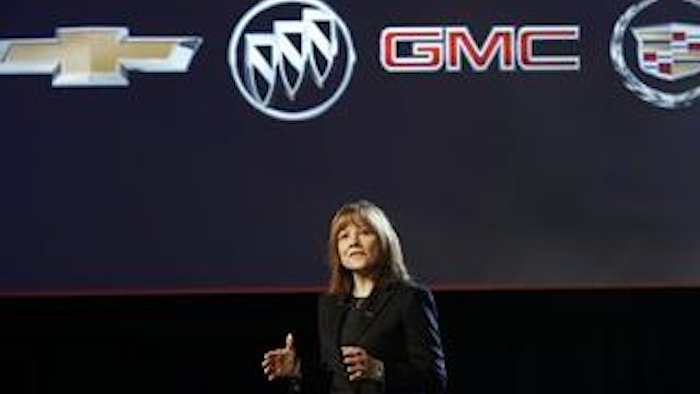 BERLIN (AP) -- General Motors Co.'s Opel unit has agreed to extend by two years, until the end of 2018, a guarantee that workers at three German plants won't face layoffs.

Saturday's announcement comes days after new GM chief executive Mary Barra visited Opel's headquarters in Ruesselsheim and said the company's plant there will get the job of building a new vehicle. She reiterated a commitment to turn around the unit after years of losses.

The agreement concluded this week by Opel management and employee representatives applies to plants in Ruesselsheim, Kaiserslautern and Eisenach. Opel says the latter factory will build the next generation of the Adam and Corsa models.

Production at a fourth German Opel plant in Bochum is to finish at the end of this year.