Obama On Washington Inaction: 'Buck Stops With Me'

President Barack Obama says that when it comes to Washington's lack of action on big issues, "the buck stops with me." 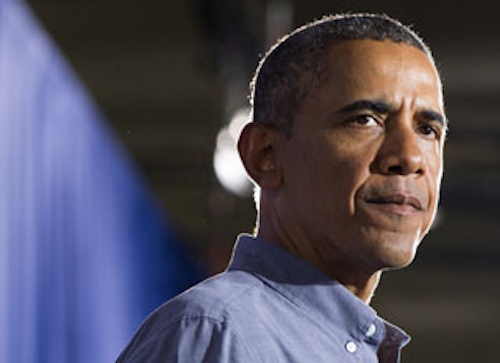 AUBURN, N.Y. (AP) -- President Barack Obama says that when it comes to Washington's lack of action on big issues, "the buck stops with me."

But Obama also criticizes Republicans for focusing on issues that would be bad for the economy, like shutting down the government in order to defund "Obamacare" or not raising the nation's borrowing limit.

The president says some Republicans tell him privately that they agree with him, but are worried about facing primary challenges from the tea party or being criticized by conservative commentators. Obama says that while he can't force lawmakers to do the right thing, he will stay focused on what he knows "will be good for the American people."

Obama spoke during an interview with CNN's "New Day."