Germany's economy minister says he found officials in Washington "open to our arguments" when he visited to try and avert steel and aluminum tariffs against the European Union. 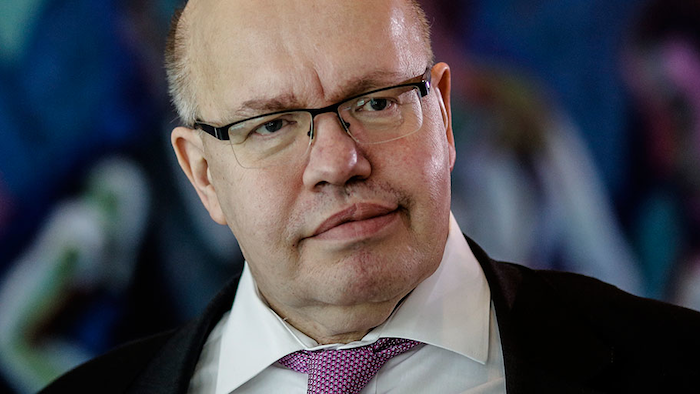 BERLIN (AP) — Germany's economy minister says he found officials in Washington "open to our arguments" when he visited to try and avert steel and aluminum tariffs against the European Union.

On Wednesday, U.S. Trade Representative Robert Lighthizer said some countries won't have to pay the tariffs while they try to negotiate exemptions. The administration is negotiating with the EU, South Korea, Argentina and Australia.

Altmaier told Germany's parliament Thursday "it is a question of fundamental significance: whether we all stand for open and fair world markets in the future."