Two Southern California men have been arrested on federal charges that they illegally exported computer chips with military applications to China. 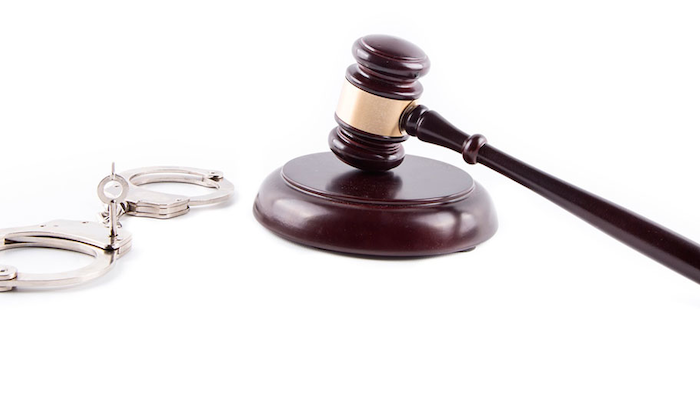 The U.S. attorney's office says part-time Los Angeles resident Yi-Chi Shih and Kiet Ahn Mai of Pasadena were arrested Friday. It's unclear whether they have attorneys.

Federal prosecutors say the men conspired to have a U.S. company make special high-speed computer chips that were illegally exported to a Chinese company connected to Shih.

Authorities say the chips have a number of commercial and military uses, including radar and electronic warfare applications.

If they are convicted, the two men could face years in federal prison.