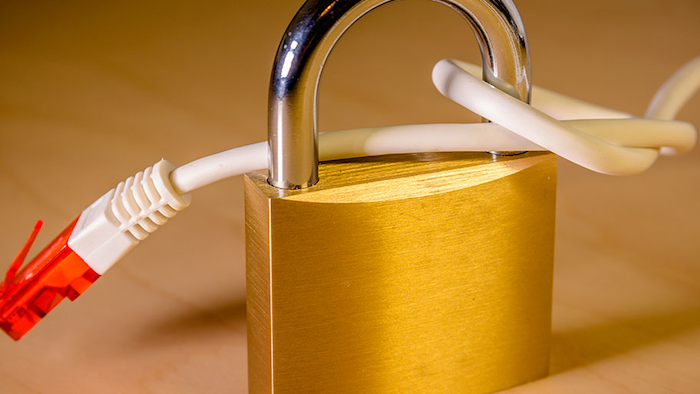 Massachusetts Democratic Sen. Edward Markey said this week he has gathered the support of 40 senators to send a resolution to the Senate floor.

The FCC overturned the Obama-era "net neutrality" rules in December which prevented internet service providers like Verizon, Comcast and AT&T from slowing or blocking website and apps as they wished or charging for faster speeds.