What's Standing In The Way Of Doing Business In The USA?

This chart shows an index score of what U.S. managers think is most obstructive to business in 2017. 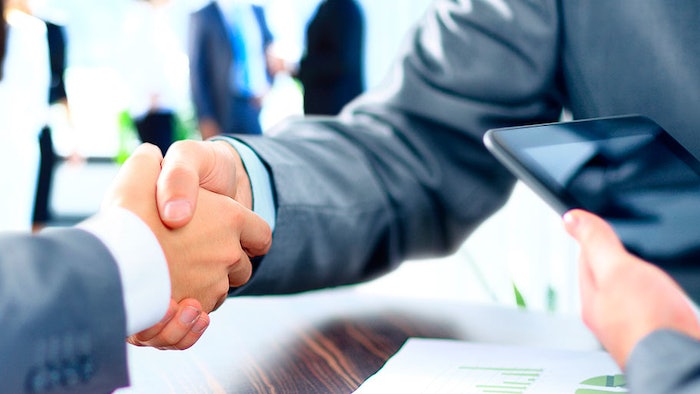 The United States is top of the league when it comes to her overall competitiveness. According to the World Economic Forum's "Global Competitiveness Report 2017/2018" she is ranked second in the world, one place behind Switzerland, of all 137 countries considered.

Never the less, any environment has potential for improvement. The outstanding complaint U.S. managers have are the tax rates. So, President Trump's tax reforms, which are set to cut the corporate tax rates, are probably seen as a step into the right direction — at least by the executive world.