Former astronaut Carl Walz, who logged 231 days in space during four flights, was trained to operate the robotic arm on the International Space Station. Walz, now in the private sector, and his company are developing autonomous robots that could one day repair satellites or prepare Mars for human arrivals. 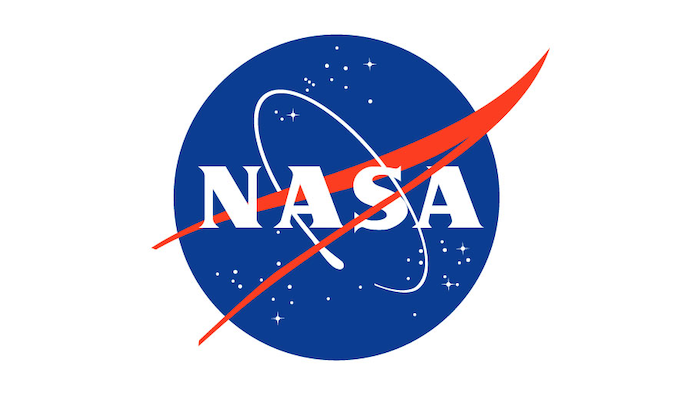 HOUSTON (AP) — Former astronaut Carl Walz, who logged 231 days in space during four flights, was trained to operate the robotic arm on the International Space Station.

The Houston Chronicle reports Walz, now in the private sector, and his company are developing autonomous robots that could one day repair satellites or prepare Mars for human arrivals.

"If you can figure out a way to enable the robot to understand what they're doing to automate some of those tasks, you can accomplish things even with breaks in communications," said Walz, director of business development for space systems at Oceaneering.

Walz spoke Thursday on a panel of astronauts-turned-businessmen on the final day of this year's Space Commerce Conference and Exposition in downtown Houston. The wide-ranging conversation centered around their transition from NASA to a world focused on profits and losses, as well as the challenges and opportunities of commercial space.

Scott Altman, a veteran of four space flights who now works at ASRC Federal, discussed the hurdle of finding products that make financial sense to manufacture in space and bring back to Earth. Finding such profit motives will spur commercial investment and the capability to get to and use those resources.

The International Space Station, already an avenue for commercial space, also has promise, said Frank Culbertson Jr., who took three space flights and is now the president of the space systems group at Orbital ATK.

"I do think the station itself can be basically a mall in space that others can attach to and develop commercial capabilities with NASA's help," he said. ". With private investment, turn space activities into products or into commercial activities that people will buy in to."

Entrepreneurs were also at SpaceCom on Thursday to pitch their solutions for making food on Mars, reducing the number of unused satellites in orbit and helping passengers book private supersonic jets.

"Please join us to make sure that we are not hungry on Mars," Tara Karimi, founder and CEO of Houston-based Cemvita Factory, told the panel of investors, startup experts and NASA's acting chief technologist.

Karimi was among six finalists of the SpaceCom Entrepreneurship Workshop and Competition. Her company focuses on the difficulty of growing plants in microgravity as water doesn't go down into the soil.

Her company is creating a chamber that uses sunlight, carbon dioxide and water to simulate photosynthesis without the plants. The end result is glucose, a base nutrient to replace more traditional food. It could be eaten or delivered to the body through an IV, though those details are still being worked out.

Daytona Beach, Florida-based Weintraus wants to tackle the glut of broken down, abandoned satellites in orbit. CEO Scott Weintraub said the company is creating a "tow truck," officially called the Hercules Space Tug, to repair, refuel or reposition satellites in low-earth orbit. He hopes to work with manufacturers so they develop reusable satellites.

TapJets chairman Eugene Kesselman said the platform allows travelers to instantly book a private jet. It provides door-to-door service, including transportation to the airport, the private flight and then a second vehicle to get travelers to their end destination.

And if a private jet needs to fly somewhere to pick up its customers, TapJets allows people to bid in an auction to ride that repositioning flight. This could provide cheaper transportation for the traveler and assures the jet doesn't fly empty.

According to its website, TapJets customers pay only for the time they fly, and they pay less than what's traditionally charged by air charter companies.

In the future, Kesselman envisions the company permitting travelers to book supersonic flights between spaceports.

Stephan Reckie, an angel investor who ran the competition and moderated Thursday's panel, said TapJets won because it already is generating revenue and looks to be the most attractive investment at this time. The company won an extended meeting with an investment firm, a speaking role and exhibit booth at SpaceCom next year and other prizes.

The competition began with a workshop in which 18 companies got hands-on assistance for turning their ideas into a commercial product that could attract investment.

"This event provided visibility to entrepreneurs that are in aerospace," Reckie said, "and hopefully motivated others to create business from their innovations."