PPG Industries is retreating from its attempt to take over AkzoNobel after repeated refusals to negotiate by the Dutch chemicals company. 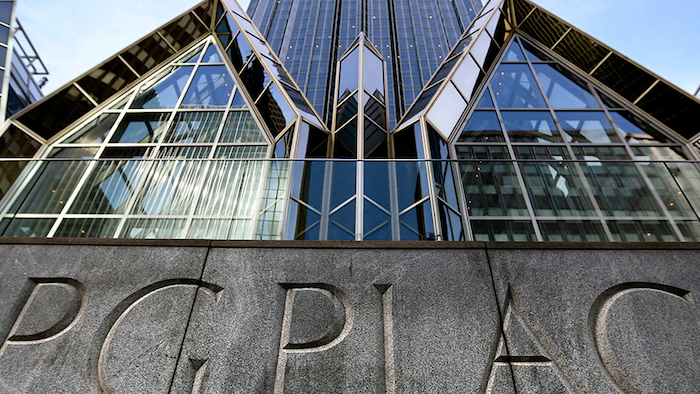 PITTSBURGH (AP) — PPG Industries is retreating from its attempt to take over AkzoNobel after repeated refusals to negotiate by the Dutch chemicals company.

There has been an aggressive push to consolidate in the industry because of falling revenue and thin margins.

DuPont and Dow are attempting to complete a $62 billion merger. Swiss specialty chemicals maker Clariant and Huntsman Corp in Texas recently announced their intent to become a single company with a market value of almost $14 billion.

But there has been significant pushback from regulators who fear that the mergers will put tons of critical materials in the hands of only a few players, driving up costs for buyers and in the end, consumers.

The Dow, DuPont deal has been postponed repeatedly under heated scrutiny by anti-monopoly interest, even though the two have said from the start have said that after a merger, they would splinter into three, separate companies.

AkzoNobel has made clear that it does not want to be a part of that consolidation, even with some shareholders pressuring company leaders to negotiate. An Amsterdam court on Monday blocked attempts by a group of AkzoNobel shareholders who sought to oust its supervisory board chairman.

PPG Industries Inc. said Thursday that it made a final attempt to speak with AkzoNobel last week with no success.

The Pittsburgh company's third and final bid for AkzoNobel was a cash-and-stock deal worth about $28.8 billion. AkzoNobel said Thursday that it remains confident in its plans to spin off its specialty chemicals unit within 12 months to drive growth.

It said the first two offers from PPG were too low. It rejected PPG's third offer after "considerable in-depth analysis" including talks with PPG CEO, Michael McGarry.