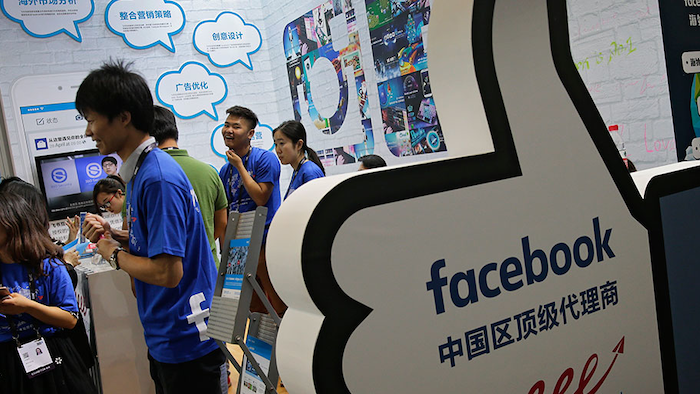 The appeal by groups from the United States, Japan, Britain and other countries adds to complaints Beijing is improperly limiting access to its markets for technology products, possibly to support its own fledgling suppliers.

In a letter to Chinese regulators and the ruling Communist Party's cybersecurity committee, the groups said the Cybersecurity Law due to take effect June 1 might violate Beijing's trade commitments and make theft of information easier. It would limit use of foreign security technology and require data about Chinese citizens to be stored within the country.

Many of them were among 46 groups that made a similar appeal in 2016 for changes in the cybersecurity law, which weren't made.

"We are deeply concerned that current and pending security-related rules will effectively erect trade barriers," said the letter. "China's current course risks compromising its legitimate security objectives (and may even weaken security) while burdening industry and undermining the foundation of China's relations with its commercial partners."

The groups appealed to Beijing to postpone enforcing the law until it can be made consistent with Chinese market-opening commitments and World Trade Organization rules.

The complaint coincided with a trade forum in Beijing that began Sunday at which Chinese President Xi Jinping appealed to foreign leaders from two dozen countries in Asia, Africa and Europe to resist political pressure to limit trade.

Xi's government has promoted itself as a champion of free trade in response to calls in the United States and Europe to limit imports. Despite that, China's trading partners complain it is the most-closed major economy and business groups say Beijing is further reducing access to markets for technology and other products in which it is trying to develop its own suppliers.

Communist leaders say China needs the data controls to prevent terrorism and anti-government activity. But officials of Chinese industry groups quoted in the state press have said previous restrictions on use of foreign security technology also were intended to shield the country's fledgling providers from competition.

They say the requirement for foreign e-commerce and other companies to store data about Chinese customers within the country would add to the cost and difficulty of doing business by requiring them to set up duplicate storage operations.

Restrictions on use of security technology in an earlier Chinese anti-terrorism law and rules for banks prompted a similar outcry from business groups that said they would prevent most use of foreign products.