Clearer guidelines are needed for law enforcement's use of secretive and intrusive cellphone tracking technology, and police and federal agents should be upfront with a judge about their deployment, a House committee said in a report Monday. 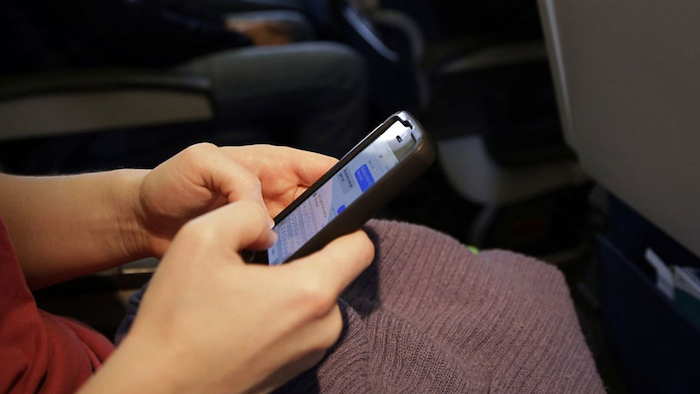 WASHINGTON (AP) — Clearer guidelines are needed for law enforcement's use of secretive and intrusive cellphone tracking technology, and police and federal agents should be upfront with a judge about their deployment, a House committee said in a report Monday.

The report from the House Oversight and Government Reform Committee examines the use of cell-site simulators by federal, state and local law enforcement agencies. The technology works by mimicking a cellphone tower, allowing law enforcement to collect basic data — such as a unique subscriber number — from cellphones in a particular area or neighborhood. The data can help police determine the location of a targeted phone without the user even making a call or sending a text message.

The surveillance devices have been broadly adopted by police departments and federal agencies, which see them as vital in helping track the location of criminal suspects. But the technology has raised Fourth Amendment concerns among privacy advocates for its ability to collect data not only about the targets of an investigation but also innocent bystanders who happen to be within range of the simulator device.

"While law enforcement agencies should be able to utilize technology as a tool to help officers be safe and accomplish their missions, absent proper oversight and safeguards, the domestic use of cell-site simulators may well infringe upon the constitutional rights of citizens to be free from unreasonable searches and seizures, as well as the right to free association," the report states.

The report says the Justice Department has 310 devices across its component agencies — including the FBI and the U.S. Marshals Service — and spent more than $71 million between fiscal years 2010 and 2014 to acquire and use the technology, with individual devices costing as much as $460,000. The Department of Homeland Security has 124 cell-site simulation devices, according to the report.

Local police departments across the country have used them repeatedly, too, and the Internal Revenue Service says it's deployed the technology to pursue investigations into money laundering, identity theft and other crimes.

The Justice Department issued new policies last year aimed at ensuring that federal law enforcement officials obtain a search warrant before using the technology, excluding certain emergency circumstances. The policy applied only to federal agencies within the Justice Department and not, as some privacy advocates had hoped, to state and local law enforcement whose own use of cell-site simulators has drawn scrutiny from judges. The Department of Homeland Security issued its own, similar policy.

But the House committee said there should be more consistent standards covering local agencies as well.

The House committee made several recommendations, including calling on state and local agencies to adopt policies that are on par with those in use by the Justice and Homeland Security departments.

The report also criticized the use of non-disclosure agreements that state and local law enforcement agencies sign with the FBI and the manufacturer selling the device. Those agreements, which prohibit local authorities from discussing their use of the simulators in court, "should be replaced with agreements that require clarity and candor to the court whenever a cell-site simulator has been used by law enforcement in a criminal investigation," according to the House report.