A new report suggests that tech company investors could be among the beneficiaries of a potential tax holiday on corporate profits currently housed overseas. 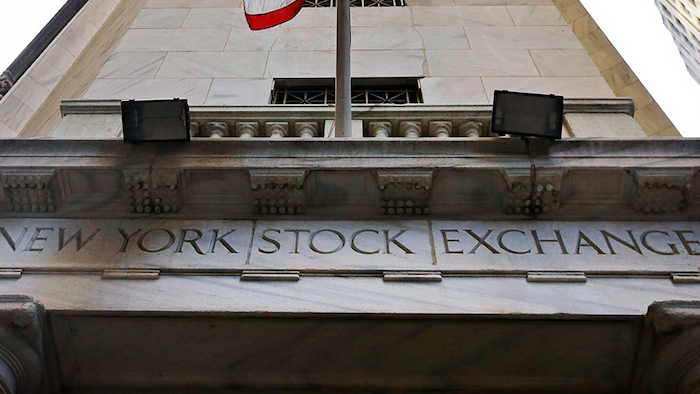 A new report suggests that tech company investors could be among the beneficiaries of a potential tax holiday on corporate profits currently housed overseas.

USA Today reports that the analysis from Goldman Sachs evaluated the potential implications of a temporary tax break for U.S. companies bringing that money back to the country — if such a measure is passed by a Republican Congress and the Trump administration.

Currently, U.S. companies can stash their foreign profits — an estimated $1 trillion overall — in Ireland or other nations with much lower corporate tax rates.

Companies that attempt to restore that funding to the U.S. are taxed at 35 percent minus a credit for any foreign taxes. House Republicans, however, floated reducing that rate to 8.75 percent.

The Goldman Sachs report projected that only about $200 billion of that $1 trillion would return to the U.S. under that scenario, but that amount would contribute to an anticipated $2.6 trillion in excess cash held by U.S. companies next year.

Analysts expected that the extra cash would fuel sharp growth in stock buybacks, particularly compared to more modest increases in capital spending, research, mergers or dividends. That pattern would reportedly mirror the last tax break on overseas profits more than a decade ago.

Stock buybacks, in turn, would help investors in those companies by spreading profits among a smaller number of shares — and USA Today noted that some of the nation's tech giants already maintain large amounts of cash.