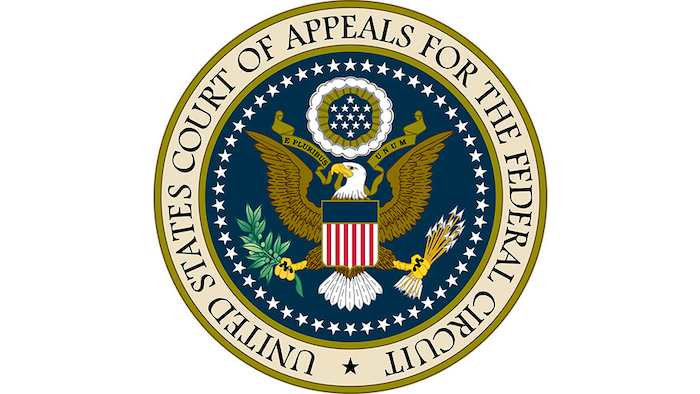 The three-judge panel of the 2nd U.S. Circuit Court of Appeals unanimously overturned a lower court's contempt finding against Microsoft for not handing over a customer's emails stored in Ireland. Federal prosecutors wanted the material for use in a drug trafficking investigation.

The ruling in the closely watched case was a victory for high-tech companies in the burgeoning "cloud computing" business, in which data is kept not on personal computers but on giant and sometimes distant servers. Microsoft stores data from over 1 billion customers and over 20 million businesses on servers in over 40 countries, the court noted.

The court said prosecutors went beyond what Congress intended when it passed the Stored Communications Act in 1986.

"Neither explicitly nor implicitly does the statute envision the application of its warrant provisions overseas," the court said in a decision written by Circuit Judge Susan L. Carney. She said allowing prosecutors to enforce a warrant outside the U.S. would "jettison ... centuries of law" and "replace the traditional warrant with a novel instrument of international application."

In a concurring opinion, Circuit Judge Gerard E. Lynch said an attempt to apply U.S. law overseas could cause tensions with other countries, "most easily appreciated if we consider the likely American reaction if France or Ireland or Saudi Arabia or Russia proclaimed its right to regulate conduct by Americans within our borders."

Microsoft called the ruling a "major victory for the protection of people's privacy rights under their own laws rather than the reach of foreign governments."

"We hear from customers around the world that they want the traditional privacy protections they've enjoyed for information stored on paper to remain in place as data moves to the cloud," said Brad Smith, Microsoft president and chief legal officer. "Today's decision helps ensure this result."

The Justice Department said it was disappointed and considering its options.

"Lawfully accessing information stored by American providers outside the United States quickly enough to act on evolving criminal or national security threats that impact public safety is crucial to fulfilling our mission to protect citizens and obtain justice for victims of crime," spokesman Peter Carr said.

In its ruling, the appeals court acknowledged that the technology landscape has changed since the Stored Communications Act was passed.

"Three decades ago, international boundaries were not so routinely crossed as they are today, when service providers rely on worldwide networks of hardware to satisfy users' 21st-century demands for access and speed and their related, evolving expectations of privacy," the court wrote.

Lynch called on Congress to revise "a badly outdated statute" and clarify under what circumstances the U.S. government can obtain customer data. He said he agreed with Thursday's ruling "but without any illusion that the result should even be regarded as a rational policy outcome, let alone celebrated as a milestone in protecting privacy."

U.S. prosecutors got a warrant for the information in 2013, saying they believed an email account stored in a Dublin facility was being used to further narcotics trafficking. The court record doesn't specify the nationality or whereabouts of the customer, but Microsoft generally stores data close to users' reported locations.

Prosecutors had argued that they had the right to go after Microsoft because the company could simply retrieve the overseas information from its U.S. offices. They said that "powerful government interests" override any potential harm to Microsoft's business.

Dozens of businesses and news organizations supported Microsoft's arguments. In one court submission, 29 major U.S. and foreign news and trade organizations said journalists and publishers worldwide rely on email and cloud-storage services provided by Microsoft and others to gather, store and review documents protected by the First Amendment.