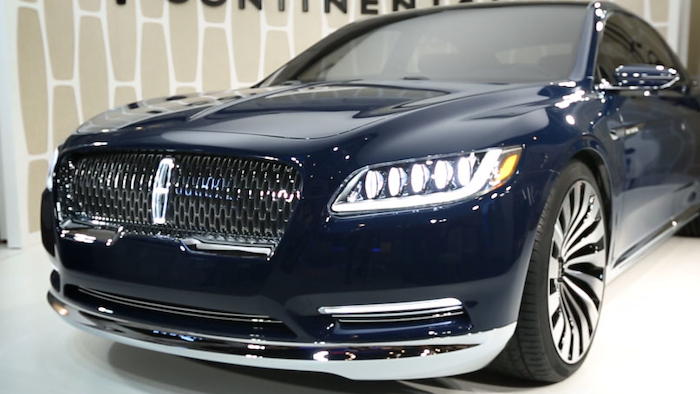 Ford says it doesn't plan to hire additional workers when it adds the Continental to the line. The company wouldn't say when production will begin.

Ford announced in April that the Continental would return next year after a 14-year hiatus. Continentals were made at Michigan's Wixom Assembly Plant from 1958 to 2002. That plant closed in 2007.