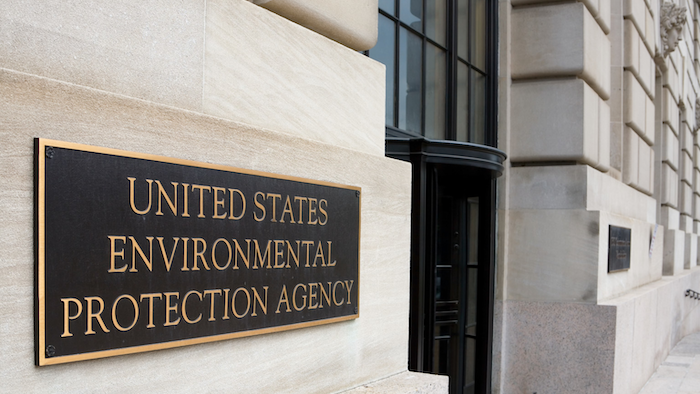 EPA investigators said that each of the companies failed to properly disclose their storage of significant amounts of hazardous chemicals to state and local authorities, which violated federal emergency response laws.

"If emergency responders don’t have accurate records on hazardous chemicals in their communities, it can hinder their ability to respond during crises," said Kelly McFadden, chief of the EPA's toxics unit in Seattle.

Agricultural pesticide and chemical distributor Two Rivers Terminal LLC agreed to pay the largest fine — $200,000 — over its failure to report the storage of more than 80 chemicals at three facilities, including anhydrous ammonia and paraquat dichloride.

Seafood distributor Shining Ocean Inc. will pay a $16,575 fine and spend $87,500 to improve its ammonia monitoring system, while Wilcox Farms will pay $15,625 along with $96,000 to reduce air emissions by switching from a diesel-fueled boiler to a propane-fueled boiler.