The World Trade Organization has upheld a ruling that India is unfairly blocking imports of U.S. poultry and eggs. 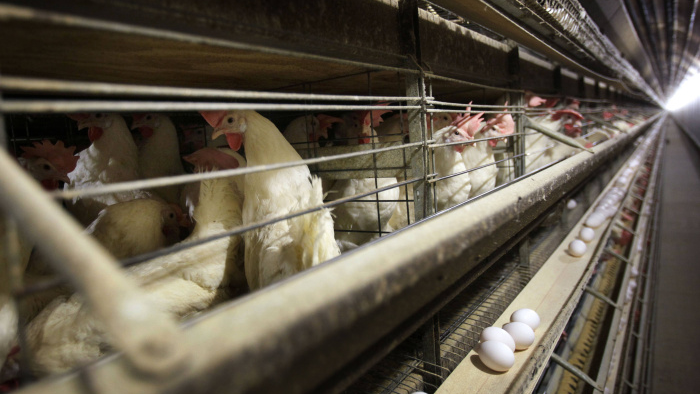 WASHINGTON (AP) — The World Trade Organization has upheld a ruling that India is unfairly blocking imports of U.S. poultry and eggs. The Obama administration called the decision a major victory that should greatly expand export opportunities for American farmers.

The ruling announced Thursday by the Geneva-based WTO's appellate body upheld a decision issued by a dispute panel last October.

India imposed the trade barriers in 2007 to prevent avian influenza from entering the country. The WTO said they were too restrictive and not based on international scientific standards.

The U.S. poultry industry has estimated that exports of poultry meat alone could exceed $300 million annually once India's restrictions are removed. The United States exports 20 percent of its poultry meat production each year.

U.S. Trade Representative Michael Froman said that the WTO victory showed that the administration was "fully committed to enforcing U.S. rights" in the trade agreements it negotiates.

The decision comes as the White House is fighting to win the House votes it needs for approval of fast-track legislation that will allow it to wrap up negotiations for a 12-nation Trans-Pacific Partnership trade pact.

The administration said in a fact sheet that while U.S. poultry producers are currently being challenged by an outbreak of avian influenza, those outbreaks do not justify a ban on poultry imports from the entire United States.

India's press office at its embassy in Washington did not immediately respond to requests for comment.