The new initiative will also work to expand the number of jobs in the solar industry. 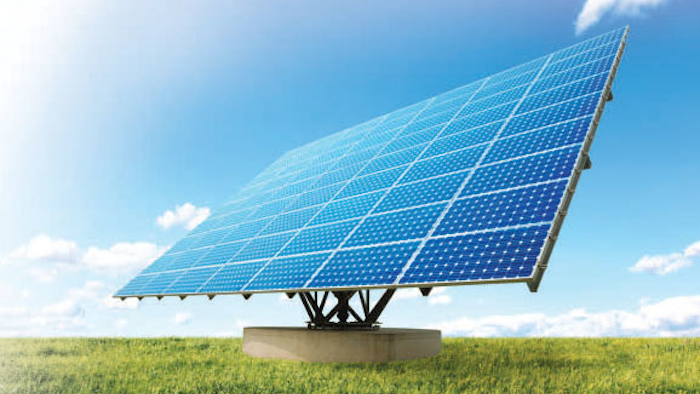 Last week the Obama Administration announced a new initiative to increase American’s access to solar energy, specifically in low- and moderate-income communities. The new initiative will also work to expand the number of jobs in the solar industry.

The key provisions announced, Tuesday July 7, include launching a National Community Solar Partnership that would help support states in developing their own community solar programs. The community programs would bring solar energy to rental properties and those that wouldn’t normally have access to solar due to inadequate roof space.

Various organizations in more than 20 states have also committed to start up more than 260 solar energy projects to further community solar. Additionally, more than $520 million in independent commitments, states, and cities will be invested to advance the programs.

With these commitments in place, the Administration has tripled its original goal of installing 100 megawatts (MW) of solar and other renewables in Federally-subsidized housing. The new goal is to reach 300 MW by 2020, in addition to expanding community and shared solar installations.

As part of this plan, technical assistance to ease the installation process will be provided, as well as clarification on how to use Federal funding.

The administration also announced plans to expand solar energy education and opportunities for job training, including AmeriCorps funding to install solar and create jobs in underserved communities. The program, GRID Alternatives' SolarCorps, will train 40 AmeriCorps members in the solar industry.

The Solar Energy Industries Association (SEIA) also announced its goal to be the most diverse sector of the U.S. energy industry. To do so, the solar industry will increase its training and recruitment initiatives nationwide.

These various initiatives all serve to support Obama’s goal of training 75,000 workers who would potentially enter the solar industry by 2020, as well as the Solar Ready Vets program.