A recent analysis by the Centers for Disease Control and Prevention attributed nearly two-thirds of E. coli outbreaks to food sources. 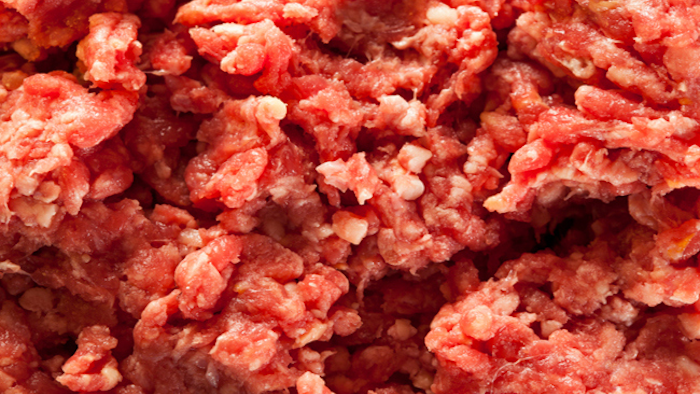 A recent analysis by the Centers for Disease Control and Prevention attributed nearly two-thirds of E. coli outbreaks to food sources.

Investigators linked beef to 78 of the outbreaks, which stemmed from either ground beef or steak that underwent mechanical tenderization.

Leafy vegetables accounted for 29 outbreaks, although those products were the most common source among the 25 foodborne E. coli cases that resulted in deaths.

A variety of other sources contributed to the remaining foodborne outbreaks, including cases that for the first time involved raw cookie dough, hazelnuts, salsa and strawberries.

Outbreaks caused by foods eaten raw, however, generally led to higher rates of hospitalization, according to the report.