President Barack Obama is ramping up pressure on Congress to reauthorize the Export-Import Bank. 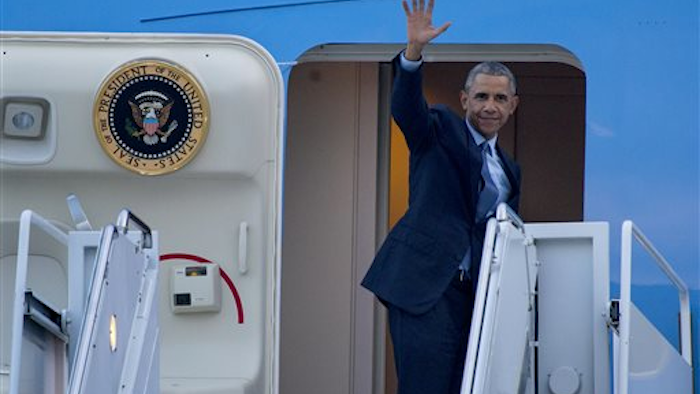 President Barack Obama is ramping up pressure on Congress to reauthorize the Export-Import Bank.

Obama on Wednesday plans to meet at the White House with owners of small- and medium-size businesses that have benefited from the bank. The White House says some of those businesses have already been affected by the bank's lapse and that thousands more will be at a competitive disadvantage unless Congress renews it.

Senate Majority Leader Mitch McConnell of Kentucky has floated the possibility of attaching the bank's reauthorization to a six-year highway and transit bill. Senate negotiators reached a deal on that bill on Tuesday.