Bill Would End Ban On USPS Shipments Of Alcoholic Beverages

The U.S. Postal Service could be able to ship beer, wine and liquor for the first time in more than a century under the provisions of a forthcoming bill in Congress. 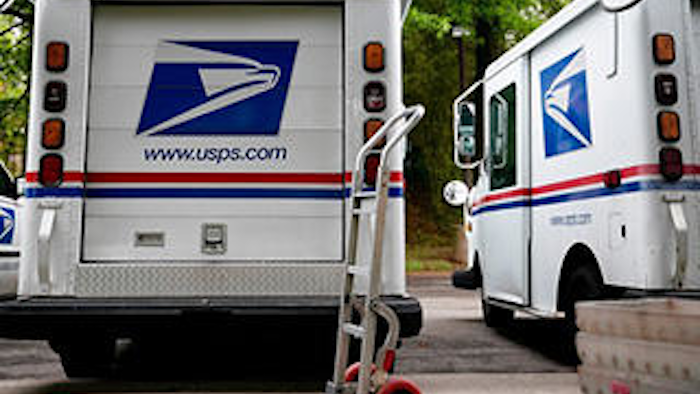 The U.S. Postal Service could be able to ship beer, wine and liquor for the first time in more than a century under the provisions of a forthcoming bill in Congress.

The bill would eliminate a 1909 ban on shipments of alcoholic beverages through the mail, which was enacted during the height of the nation's temperance movement.

Speier, D-California, said that the bill would "tear down the last vestiges of Prohibition."

The legislation could provide another option for brewers, vintners and distillers to reach prospective customers. Beer industry groups didn't take an immediate position on the bill, while beer wholesalers expressed concerns.

The Postal Service, meanwhile, supported the change for years as a means of potentially increasing its revenue.

Lawmakers would need to ensure that future shipments don't go to underage recipients, but parcel competitors UPS and FedEx have been able to ship alcohol all along.

Speier's bill would not override state bans on alcohol shipments. Recipients of booze shipments would also be prohibited from reselling their contents under the legislation.