The 12 nations could be left with only weeks to get trade pact terms in place before the 2016 elections begin interfering with the issue in Congress. 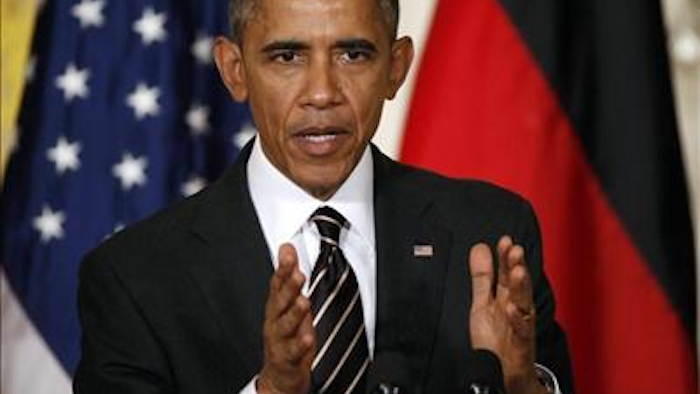 After top trade officials from prospective Trans-Pacific Partnership members left Hawaii without an agreement in place last week, experts warned that the clock is quickly winding down on their efforts to strike a deal.

The 12 nations could be left with only weeks to get trade pact terms in place before the 2016 elections begin interfering with the issue in Congress.

“I don’t think it’s fatal, but what I think they would need to do is reach an agreement by mid-August,” Gary Hufbauer of the Peterson Institute for International Economics told Politico before negotiators left Maui late last week.

Getting to this point in negotiations was no small feat for the Obama administration, which needed widespread support from Republicans to grant Trade Promotion Authority over the objections of many congressional Democrats.

Now, the U.S. must navigate the TPP talks with an eye on approving the deal in Congress. Other nations, however, also face potentially serious political complications stemming from a wide variety of TPP provisions.

Among the most serious hurdles, The New York Times reports, are pharmaceuticals, dairy and the auto industry.

Japan and Mexico are locked in a dispute about how to treat cars sourced in part from TPP nations, while Canada and New Zealand differ on the former's dairy industry price protections.

Most of the potential U.S. trade partners, meanwhile, oppose American protections of pharmaceutical companies' intellectual property, but the Times reports that compromising on that issue could scuttle the pact among Republicans in Congress.

Still, others are optimistic that the U.S. will eventually help hammer out a final agreement — even if it means Congress must take up the pact during an election year.

“It is still central to President Obama’s policy in Asia and the Asia Pacific,” Jeffrey Schott of the Peterson Institute told the Times. “It is the centerpiece of his economic legacy.”