Colorado Brewery Out With Another Batch Of Count Chocula Beer 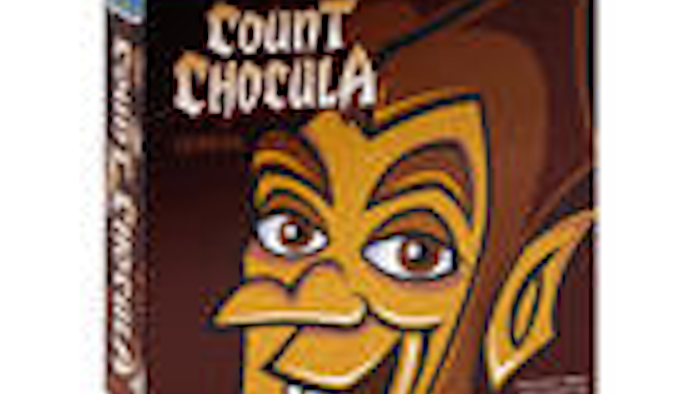 General Mills made headlines last week when it announced that its Wheaties breakfast cereal would be turned into beer.

Several weeks before, however, the Twin Cities company sent a batch of a different cereal to a microbrewery 850 miles away.

General Mills officials caught wind of the mini-scandal and reached out to the brewery shortly thereafter. Last month, Black Bottle received enough Count Chocula to make a 2015 batch while keeping the cereal on area shelves.

The latest Cerealiously will go on tap at the brewery next week, according to The Coloradoan. It should also be on hand for the Great American Beer Festival in October and be bottled in time for Halloween.

HefeWheaties, meanwhile, is being brewed by Minneapolis-based Fulton Brewery and will be available next week in 16-ounce cans that mirror the cereal's iconic orange box.