Lockheed Martin has agreed to pay $62 million to settle a class-action lawsuit that accused the defense contractor of mismanaging employee retirement accounts and using funds with excessive fees. 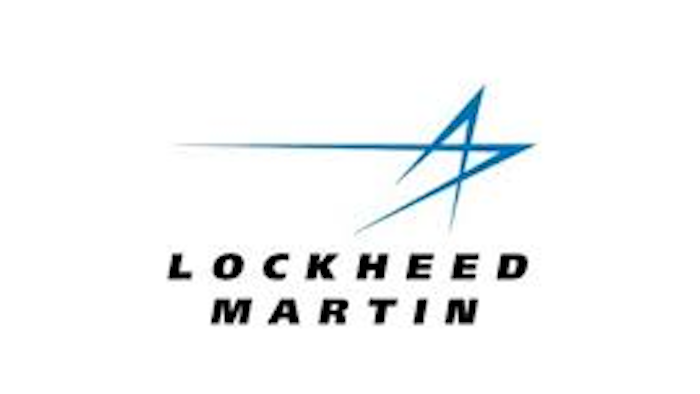 New York — Lockheed Martin has agreed to pay $62 million to settle a class-action lawsuit that accused the defense contractor of mismanaging employee retirement accounts and using funds with excessive fees.

The settlement still needs to be approved by a judge. Lockheed Martin agreed to settle in December, but terms of the settlement were disclosed for the first time Friday.

In settling the case, Bethesda, Maryland-based Lockheed Martin did not admit to any wrongdoing.

The lawsuit, which was first filed in 2006, said Lockheed Martin's retirement accounts charged high fees and too much of employees' savings were held in low-yielding funds.

More than 100,000 participants in Lockheed Martin's retirement accounts were represented in the lawsuit, according to Schlichter, Bogard & Denton, the St. Louis-based law firm that represented the plaintiffs.

Some current and former members of Lockheed Martin's 401(k) retirement plans will be eligible to receive compensation. The payment amounts will be decided by the court.