Project Ara, a smartphone you can customize, may seem like a crazy idea, but it's not half as crazy as what it takes to build it. 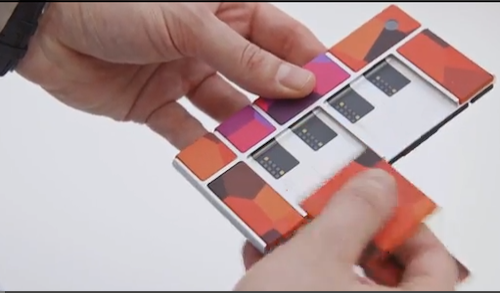 Project Ara, a smartphone you can customize, may seem like a crazy idea, but it's not half as crazy as what it takes to build it. Google's ATAP group, led by Paul Eremenko, takes the DARPA philosophy and applies it to building phones. Eremenko wants five billion customers, but before he gets there, he has to convince developers to create the hardware.