A North Carolina-based steel company is furthering its expansion in northeast Arkansas with a planned $240 million sheet metal production line. 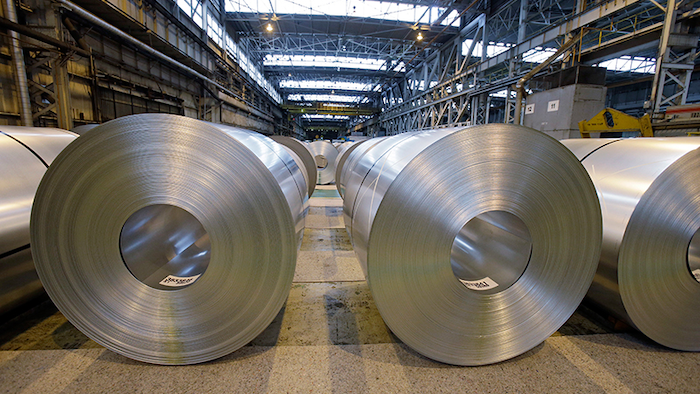 Arkansas Business reports that Nucor Corp. recently announced the galvanizing line for the company's plant in Hickman. The line is expected to operate by 2021 with capacity to produce half a million tons of steel sheet metal annually.

The announcement comes on the heels of a $230 million cold mill project at the plant. That line was announced in 2016 and is expected to be completed soon.

Nucor has a three-decade history in Mississippi County, employing nearly 1,700 people at four facilities there.