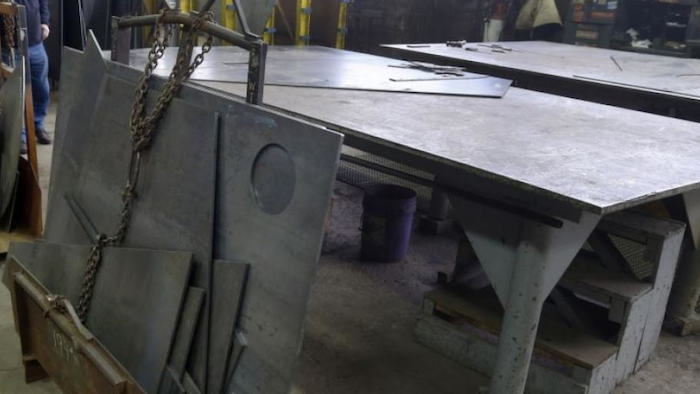 Magnitude 7 Metals will open the former Noranda Aluminum facility, which closed two years ago after filing for bankruptcy. About 900 jobs were lost when the Noranda plant closed. Officials say the new plant will be operational in the second quarter and will bring 450 jobs, with another 450 jobs possible in the future.

"It's the day we are celebrating hundreds of jobs coming back to the Bootheel," Congressman Jason Smith said.