Harley-Davidson Inc. will close its Kansas City, Missouri plant as part of a cost-cutting move as it continues to face dwindling shipments. 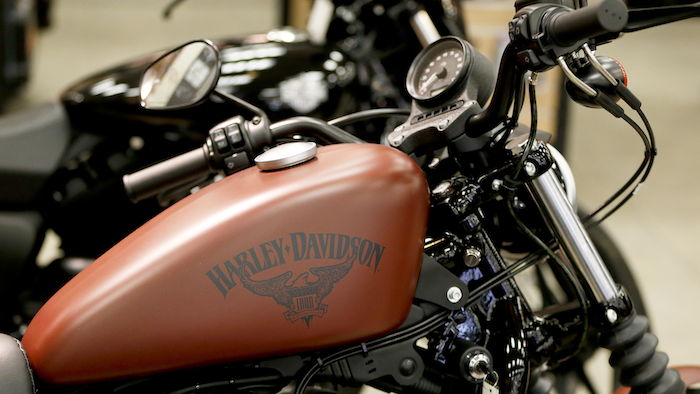 NEW YORK — Harley-Davidson Inc. will close its Kansas City, Missouri plant as part of a cost-cutting move as it continues to face dwindling shipments.

"The decision to consolidate our final assembly plants was made after very careful consideration of our manufacturing footprint and the appropriate capacity given the current business environment," said President and CEO Matt Levatich.

The motorcycle maker reported an 82 percent slide in fourth-quarter profit to $8.3 million, or 5 cents per share, partly on charge related to the new tax code. Earnings, adjusted for pretax expenses and non-recurring costs, were 54 cents per share.