Nebraska Plant To Get $3.6B Contract For NYC Subway Cars

A railway car plant in Lincoln, Nebraska, is poised to secure a large portion of a $3.6 billion contract to produce New York City subway cars. 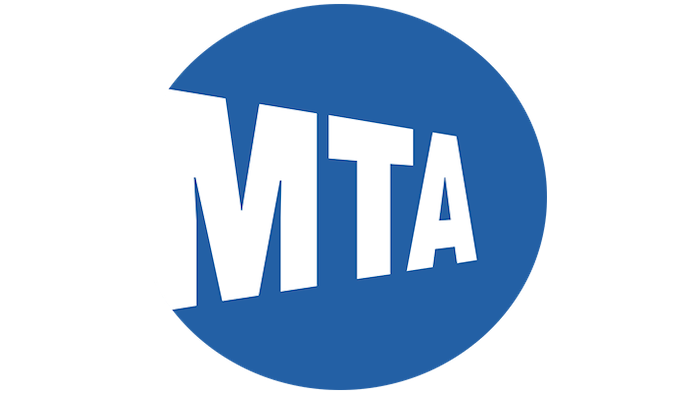 New York's Metropolitan Transportation Authority is expected to vote Wednesday on Kawasaki Motors Manufacturing's contract to build more than 1,600 new subway cars. Kawasaki was the only company being considered for the contract after the transportation authority dropped a joint bid last year from Bombardier and a Chinese company.

The company would manufacture at least 20 open gangway cars that allow passengers to move between them. The cars would have features for safety and modernization, such as wider doors, digital screens and on-board computers to track the car's condition and performance.

Most of the manufacturing would be completed at the Lincoln plant, said Jason Hellbusch, a spokesman for Kawasaki. A facility in Yonkers, New York, would work on final assembly and testing, he said.

"A contract of this magnitude is obviously an extremely positive circumstance for Kawasaki, its work force and the surrounding communities," Hellbusch said. "The economic impact on the state of Nebraska could be felt for years to come."