The former Oscar Mayer headquarters in Madison, WI could have a new life after a company that buys shuttered plants and sells their assets, announced plans to acquire the property. 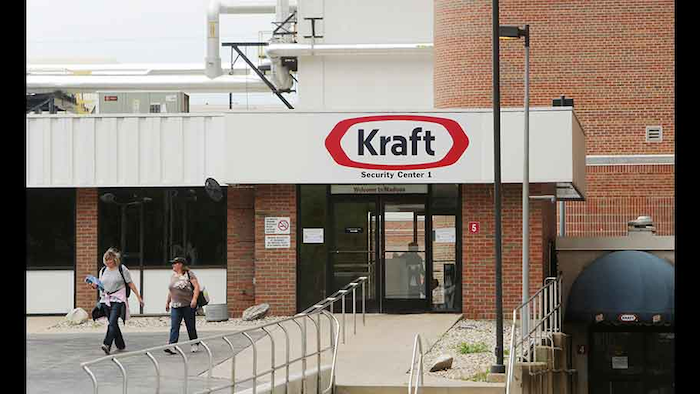 The former Oscar Mayer headquarters in Madison, WI could have a new life after a company that buys shuttered plants and sells their assets, announced plans to acquire the property.

The Wisconsin State Journal reported that Reich Brothers Holdings CEO Adam Reich expects to close the deal at the end of October.

“We firmly believe anything we do with the property should be in concert with local and state officials, with the infrastructure, the economy and with the job base,” Reich told the Journal. “We are looking to do something that’s going to attract jobs.”

Local officials called the prospect “excellent news.” A spokesman for Kraft Heinz, the parent company of Oscar Mayer said the company is working with a potential buyer on the sale of the Madison facility, but that nothing is final.

The Madison facility was home to Oscar Mayer since 1919 and in the 1970s employed up to 4,000 people. The plant closed in June. The closure was part the restructuring of Kraft Heinz announced in November 2015.

If the sale goes through, Reich said he hopes the eight-story office building can remain an office building, however some of the buildings on the 72-acre site might need to be demolished.

Reich told the Journal he hopes to attract another manufacturing or food manufacturing company, however just one company wouldn’t be able to fill all the space.

“I may turn some into warehouse, light manufacturing or e-commerce,” he said.