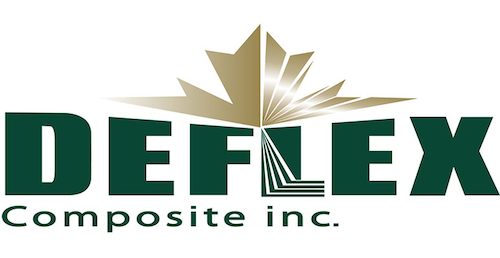 The Department of Resources and Economic Development says Deflex Composite, located in Saint-Victor, Quebec, has signed a lease on a building in Berlin. The company is a composites manufacturer that has a contract to produce front and rear bumpers for Volvo buses.

This is the company's first U.S. operation. It plans to hire three people initially and seven more by the end of the year.

New Hampshire officials have kept in touch with Deflex officials since 2009, when the state attended a presentation in Quebec. Company officials also took part in a webinar hosted by Republican Gov. Chris Sununu last month about doing business in New Hampshire.