Land O'Lakes, Inc. announced that it will build a state-of-the-art animal feed manufacturing facility in Roanoke, VA, with plans to open the facility in December 2018. 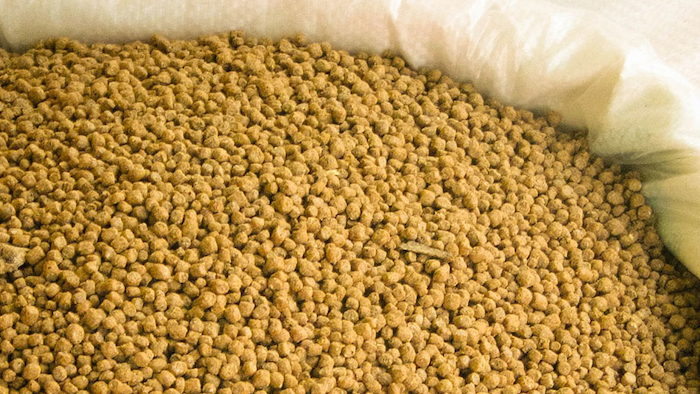 ARDEN HILLS, MN — Land O'Lakes, Inc. announced that it will build a state-of-the-art animal feed manufacturing facility in Roanoke, VA, with plans to open the facility in December 2018.

"The southeast region is the single biggest growth opportunity for our Purina animal nutrition business. While the new facility is being constructed, we will serve our important current and future customers from product made at our existing facilities and distributed through warehouses at Virginia and Kentucky," said Beth Ford, group executive vice president and chief operating officer, Land O'Lakes, Inc. "We will continue to apply the strong research capabilities of our 100-plus Ph.D. scientists at our research facility outside of St. Louis, Missouri, to bring cutting-edge horse, cattle and other animal feed products to customers in the Southeastern United States."

Although it had been announced in November 2016 that Land O'Lakes had entered into a Letter of Intent to purchase the feed assets of Southern States Cooperative, "the company is looking to move more quickly in this strategic market than the discussions with Southern States allowed," Ford summarized.

Land O'Lakes reported record earnings for 2016 for both the company and for its Purina animal nutrition business, which experienced sales and share growth across all channels.