A federal judge has dismissed a lawsuit against the 3M Co. by a man who claims he invented Post-it notes. 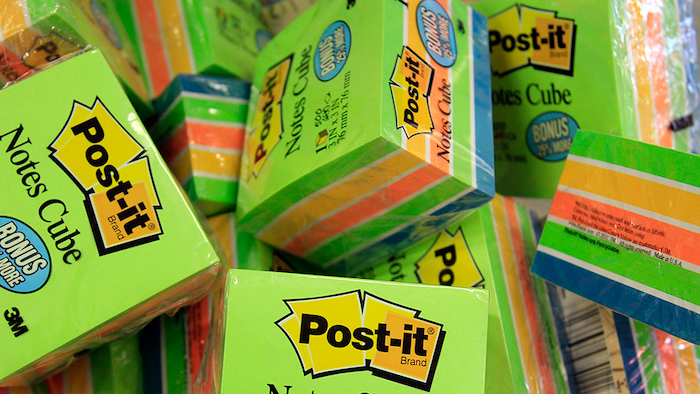 FORT LAUDERDALE, Fla. (AP) — A federal judge has dismissed a lawsuit against the 3M Co. by a man who claims he invented Post-it notes.

Alan Amron settled a 1997 lawsuit against 3M but sued again in January. He sought $400 million in damages, claiming the Minnesota company breached its previous agreement not to take credit for the sticky-back paper products.

According to Cohn's ruling, Amron accepted $12,000 for legal fees to resolve the first lawsuit. In exchange, Amron released 3M from all future claims.

In a text message Saturday to an Associated Press reporter, Amron said he was disappointed but "it's not surprising that big money beat little money."