House Says Microbeads Must Be Phased Out

The bi-partisan Microbead Free Waters Act, which was passed without opposition, would eliminate microbeads in rinse-off cosmetics and toothpaste by 2017. 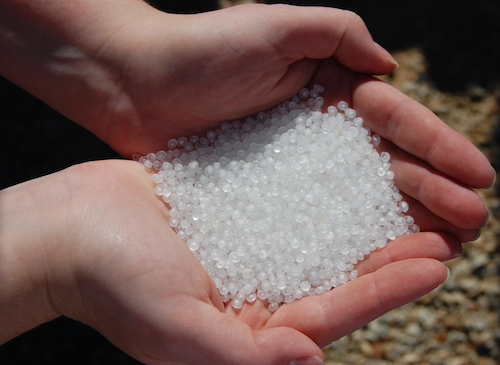 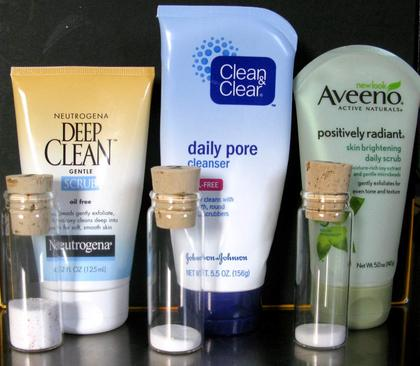 The bi-partisan Microbead Free Waters Act will eliminate microbeads in rinse-off cosmetics and toothpaste by 2017.

The U.S. is one step closer to a ban on the tiny plastic pellets included in many soaps and skin care products.

The House of Representatives has approved legislation that would phase out the use of "microbeads" –the tiny exfoliating plastic bits used in many soaps and cosmetics.

The bi-partisan Microbead Free Waters Act, which was passed without opposition, would eliminate microbeads in rinse-off cosmetics and toothpaste by 2017. They would be restricted in over-the-counter pharmaceuticals by 2019. According to The Smithsonian, a mountain of research has shown that microbeads are a major source of water pollution worldwide: “The beads can be easily mistaken as food by fish, coral and other marine life, which gobble up the brightly-colored plastics, according to the National Oceanic and Atmospheric Administration (NOAA). From there, they enter the food chain, working their way up to larger creatures.

Even worse, the tiny plastic particles can absorb and concentrate harmful pollutants like pesticides and polycyclic hydrocarbons, which are created by burning fuels.”

The Smithsonian calls The Microbead Free Waters Act “a start,” though it stresses that it doesn’t completely eliminate the problem of plastic pollution in our waters. According to the National Resource Defense Council (NRDC), around 80 percent of marine litter originates on land, and most of that is plastic.