Monsanto Likely Not Finished With Syngenta 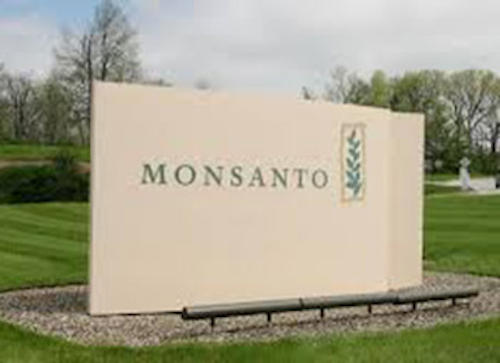 Observers, however, expect that discussions between the two agribusiness giants are only just beginning. Swiss firm Baader Helvea wrote that Monsanto's relatively quick second offer was a "good sign" that an improved bid would be forthcoming from the St. Louis company.

Monsanto officials responded that selling off Syngenta's seed business could appease antitrust regulators, and its second offer included a $2 billion contingency fee should regulators fail to clear the deal.

Syngenta countered that the second offer included the same price and regulatory risks as the first, and as such "reiterated our prior rejection of Monsanto's proposal."

Reports, meanwhile, suggested that both companies continued to hold informal talks between Monsanto's first and second offers. The Wall Street Journal reported that the second rejected offer could be the catalyst for the companies to discuss a sale price.

Baader Helvea suggested that increasing the cash aspect of the offer or the overall price tag could pique the interest of Syngenta executives and shareholders, while German bank Baader told Bloomberg that the second offer only reflected Monsanto's continued interest.

John Klein, an analyst with fellow German bank Berenberg, told Bloomberg that Monsanto's next step could be a formal offer appealing directly to Syngenta shareholders. A hostile takeover is also a possibility, although Kepler Cheuvreux's Christian Faitz said that would not be "helpful."

Monsanto's offers come amid lagging Syngenta stock prices — which the Swiss company attributed to currency and commodity volatility — but the U.S. company has long viewed it as a potential target to execute a corporate inversion and avoid U.S. corporate taxes.