The U.S. market for pet treats has a lot to bark about. Market research publisher Packaged Facts estimates that total U.S. retail sales of pet treats exceeded $5 billion in 2014. 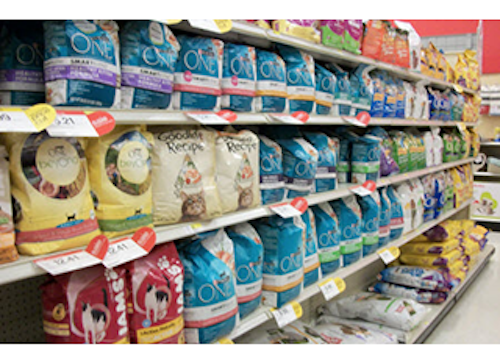 ROCKVILLE, Md. (PRNewswire) — The U.S. market for pet treats has a lot to bark about. Market research publisher Packaged Facts estimates that total U.S. retail sales of pet treats exceeded $5 billion in 2014, reflecting a compound annual growth rate (CAGR) of 6% during the 2010-2014 period. Sales growth in the treat market has consistently outpaced that of the more mature pet food market and pet supplies in general.

The findings were published in the brand new Packaged Facts report Pet Treats and Chews in the U.S., which can be purchased by visiting: http://www.packagedfacts.com/redirect.asp?progid=87660&productid=9101138.

Growth in the pet treat market was accomplished even in the face of greater scrutiny by U.S. pet owners due to ongoing concerns regarding the safety of Chinese-manufactured pet treats and concerns about potential contamination of pet products produced stateside. Sales growth in the treat market moderated in 2012 and 2013 after a wave of recalls, but quickly rebounded as the treat market overall saw an increase of almost 6% in 2014.

The shift toward human-grade pet products has been a factor in sustaining the treat market's upward momentum. Overlapping with the trend towards natural and organic pet food and treats, the humanization trend is an extension of the "pets as family" trend, whereby pet owners treat their pets like children and are highly receptive to products similar to the ones they use for themselves. Not coincidentally, many of the pet treats entering the market today are directly reminiscent of human fare, no doubt appealing to the pet owner as much as the pet. The humanization trend can play out in the treat's appearance, flavors or ingredients, or sometimes all three.

In the report, Packaged Facts identifies three key emerging trends in the pet treats market related to humanization that are expected to impact present and future sales. These include: