A Utah woman has reached a settlement with a Dickey's Barbecue where she unknowingly drank iced tea mixed with chemicals and nearly died. A worker had inadvertently mixed an industrial cleaning solution into an ice tea dispenser at the barbecue chain restaurant. 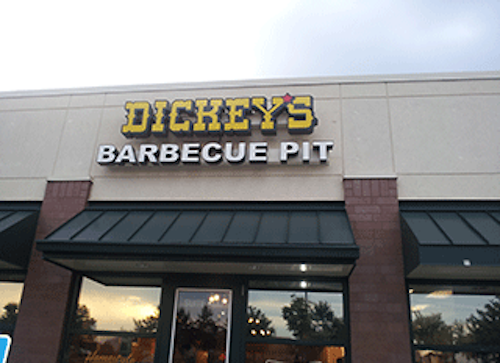 SALT LAKE CITY (AP) — A Utah woman has reached a settlement with a barbecue chain restaurant where she unknowingly drank iced tea mixed with chemicals and nearly died.

Dickey's Barbecue and Jan Harding issued a joint statement this week announcing they came to terms on an agreement that will lead to extensive changes at the business to ensure such incidents never happen again.

They declined to disclose how much money Harding received or any details of the deal.

A worker inadvertently mixed an industrial cleaning solution into an ice tea dispenser at a Dickey's in the Salt Lake City suburb of South Jordan. Harding drank tea from the dispenser Aug. 10 and suffered deep, ulcerated burns to her esophagus.

Prosecutors decided in September not to file charges in the incident, saying there were errors and mishaps but no evidence of criminal wrongdoing.