Following President Barack Obama's State of the Union Address on Tuesday, the International Dairy Foods Association issued a statement on the U.S. trade agreements. The IDFA represents 550 dairy foods companies and their suppliers. 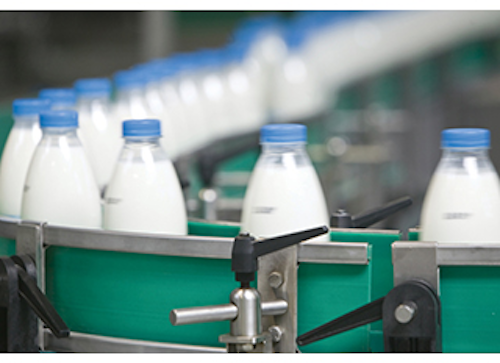 IDFA, which represents 550 dairy foods companies and their suppliers, said it is encouraged that Obama’s call to pass legislation to reauthorize Trade Promotion Authority was welcomed by so many members of the Congress.

“A strong, bipartisan focus on modernizing TPA will have a tremendous, positive impact on the country’s economic growth and job creation,” the statement said.

The Association noted that the U.S. dairy industry in particular has the potential to benefit greatly from two trade agreements currently undergoing negotiations — the Trans-Pacific Partnership and the Transatlantic Trade and Investment Partnership.

IDFA said the Trade Promotion Authority is an important tool for getting the agreements through Congress and ensuring that the U.S. has the opportunities to connect its companies and products with consumers around the globe.

“American businesses and their workers can compete against anyone else in the world when given the opportunity,” the statement noted.

More information on the importance of enacting a modernized TPA to help support U.S. growth and jobs can be found by visiting www.tradebenefitsamerica.org.