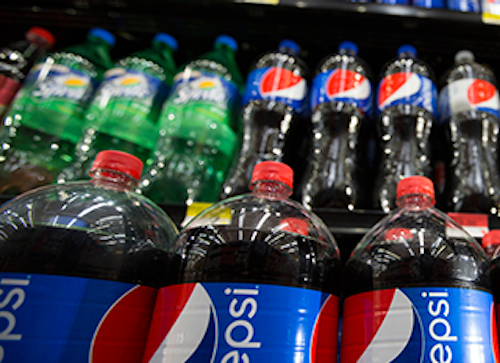 A Board of Supervisors committee is expected to take up three pieces of legislation on Monday that represent a new front in the sweetened-beverage wars, the San Francisco Chronicle reported.

One proposed measure would require soda ads posted on buses, billboards and other city surfaces to carry warnings stating that drinks with added sugar contribute to obesity, diabetes and tooth decay. The rule would also apply to sports venues.

The other laws under consideration would ban soda ads on public property and prohibit city funds from being used to buy soda.

"We believe that all sugars are the same," Salazar said. "No one product can be singled out more than anything else."

A bill that would have required health warning labels on individual bottles and cans of sugar-sweetened drinks sold in California, the Sugar-Sweetened Beverage Safety Warning Act, was introduced in the state Senate this year. It died in committee on a tie vote with one abstention.

Members of the San Francisco Medical Society and the American Heart Association plan to speak in favor of the proposals on Monday. Dr. John Maa, a surgeon at the University of California, San Francisco, said sodas deserve special treatment because, unlike foods with added sugar, the calories in sweetened beverages pile up quickly without sating consumers' appetites.

UC San Francisco announced last week that on July 1 it plans to start phasing out sales of sugar-sweetened drinks at its campuses, hospitals and clinics. By October, employees, patients and visitors only will be able to buy zero-calorie sodas or drinks such as milk or pure juices.

"The science behind the impact of excessive sugar on chronic disease, particularly in the form of sweetened beverages, is already strong and growing," UCSF Chancellor Sam Hawgood said in a statement. "As a health sciences university and leading medical center, we see it as our responsibility to do our part to help reduce this impact on our own community."