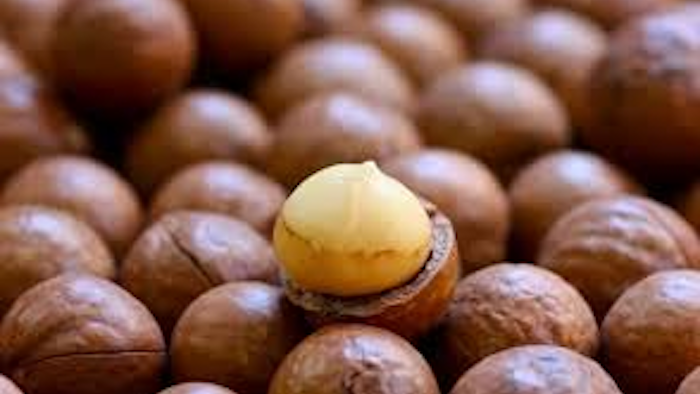 Cho Hyun-ah, an airline vice president of cabin service and daughter of the company's chairman, ordered a flight attendant off a Dec. 5 flight from New York City after she was served macadamia nuts in a bag instead of on a plate.

The incident dubbed "nut rage" imploded her career, embarrassed her family and led to an unexpected boom in sales of macadamias in South Korea.

"Any type of publicity is good for the industry," Hawaii Macadamia Nut Association President John Cross said. "Macadamia nuts are not well-known outside of Hawaii and the West Coast. If they were as well-known in the Central and Eastern U.S., there wouldn't be enough nuts to supply demand."

Almost all of Hawaii's macadamia nuts come from the Big Island. They are also grown in Australia, Central America and South Africa.

"If anything should be served on a silver tray, it should be macadamia nuts," Richard Schnitzler, president of Hamakua Macadamia Nut Co., said with a laugh, referring to the inflight outburst. "It's a high-quality nut. It's understandable how that can happen."

He said it would be difficult to track a recent surge in sales because sales are always up during the holiday season.

Macadamias are now a household name in South Korea, and with curiosity about their taste piqued, sales are booming.