Jeni's Splendid Ice Creams retail shops have reopened after the company's second bout with listeria in its production plant. 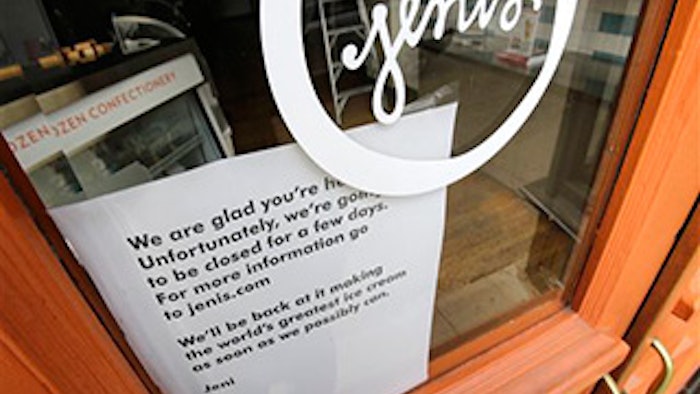 Jeni's closed its shops and halted production June 12 after listeria was found in the plant for the second time since April. The plant remains closed.

Listeria was discovered during routine swabbing last week that was part of the monitoring process, and the Columbus-based company is taking steps to figure out how it got into the plant.

The company initially closed April 23 after listeria was discovered in pints of ice cream and the plant. The company had traced the source then to a pint-filling machine.