Kraft shareholders have approved the sale of the company to ketchup maker H.J. Heinz, creating one of the world's largest food companies with annual revenue of about $28 billion. 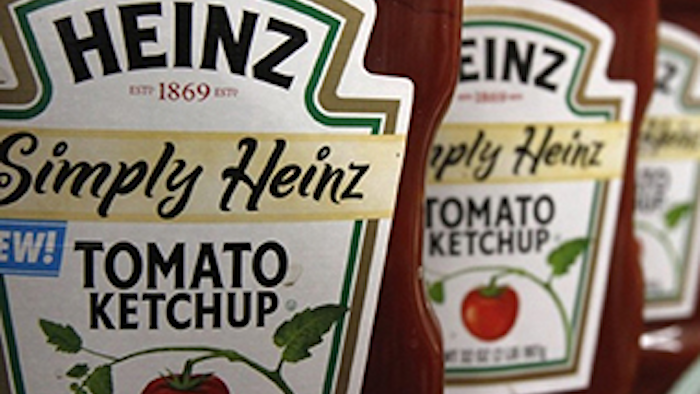 NORTHFIELD, Ill. (AP) — Kraft shareholders have approved the sale of the company to ketchup maker H.J. Heinz, creating one of the world's largest food companies with annual revenue of about $28 billion.

The combined company will have in its stable brands that, in addition to Kraft and Heinz, Jell-O, Oscar Mayer, Velveeta and Ore-Ida.

In May Buffett said during an appearance on CNBC that Coca-Cola, Heinz and other companies will respond to a shift in the U.S. to healthier foods, but predicted that the appetite for long-time favorites made by Kraft and Heinz will not fade.

Berkshire Hathaway is the biggest shareholder in Coca-Cola.

Kraft shareholders will receive stock in the combined company and a special cash dividend of approximately $10 billion, or $16.50 per share. Each share of Kraft will be converted into one share of the new The Kraft Heinz Co.

Kraft Foods Group Inc. is based in Northfield, Illinois, and H.J. Heinz Holding Corp. is based in Pittsburgh.

The transaction will close on Thursday.

The new company will be listed under the ticker symbol "KHC" on the Nasdaq.