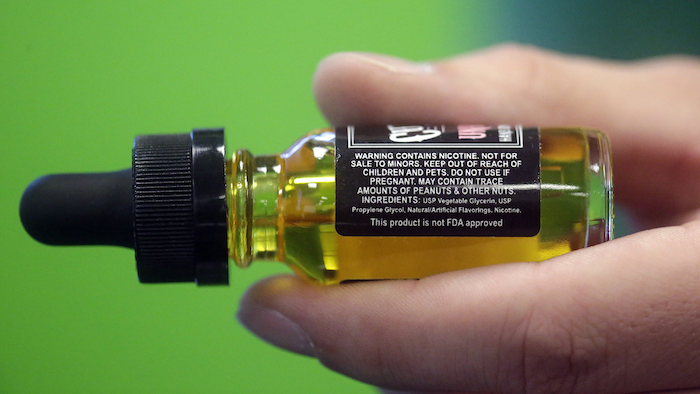 The Food and Drug Administration says it is responding to an uptick in nicotine poisonings reported by emergency rooms and poison centers nationwide. Liquid nicotine is primarily used to refill e-cigarettes, a fast-growing market encompassing hundreds of products and an estimated $2.1 billion in sales. The agency will seek public comment on a number of questions surrounding the proposed warnings and safe guards, according to a government memo posted online.

Under a 2009 law, the FDA gained authority to regulate some aspects of cigarettes and other traditional tobacco products.

A year ago, the FDA released a proposal bringing e-cigarettes under its authority. That rule has not been finalized.