Heineken NV reported its first half earnings with a small drop in both revenue and profits. Sales were down 1.4 percent to 1.2 billion euros, which Heineken, the largest brewer by sales in Europe, said was due to the strong euro. 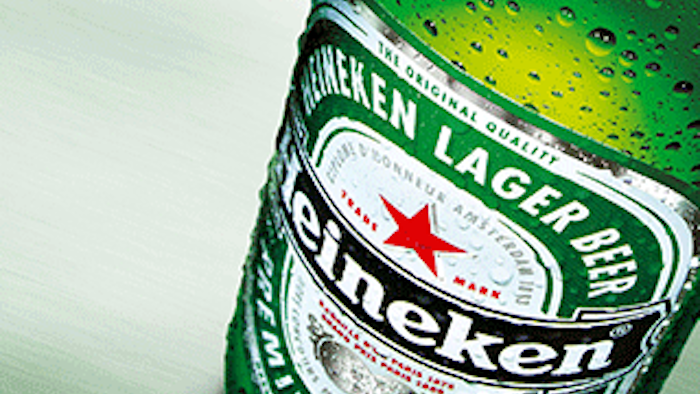 AMSTERDAM (AP) — Heineken NV, the Amsterdam-based brewer, has reported first half earnings showing a small drop in both revenues and profits — but says its underlying performance was good.

Net profit was 631 million euros ($840 million), from 639 million euros in the same period a year ago. Sales were down 1.4 percent to 1.2 billion euros, which Heineken, the largest brewer by sales within Europe, said was due to the strong euro. Stripping out currency and acquisition effects, Heineken said its sales prices were up 1.5 percent, and sales volumes rose 3.9 percent.

Chief Executive Jean-François van Boxmeer said Wednesday the company's operations grew on a like-for-like basis in almost all regions in the first half but warned that growth in underlying profit and revenues would "moderate" in the second half.