Drastic differences in eating habits exist between college students and the general population, especially when it comes to caffeine and ordering hours. 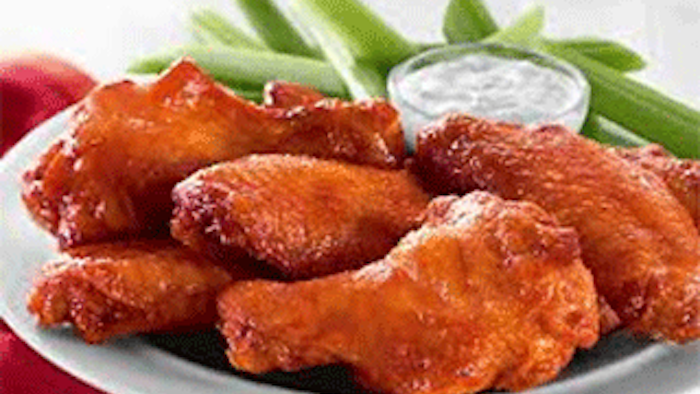 CHICAGO (PRNewswire) -- With class back in session for students across the country, GrubHub Inc., the nation's leading online and mobile food-ordering service, teamed up with Spoon University, an online food publication and community for college students, to unwrap collegiate takeout habits. Together, they confirmed that drastic differences in eating habits exist between college students and the general population, especially when it comes to caffeine and ordering hours.

For a comprehensive understanding of student diners, GrubHub analysts examined orders placed by students from hundreds of college campuses during the 2013-2014 school year. While some of the data confirms that traditional takeout foods like pizza, wings and salads are popular across the board, other findings highlight the differences between student diners and average GrubHub diners. The analysis shows that college diners:

"The habits displayed by college diners, and the takeout restaurants that cater to this population, help illustrate the inherent differences between college culture and the rest of the nation," said GrubHub Inc. president, Jonathan Zabusky. "It's great to see that students take advantage of GrubHub's convenience and flexibility to help fuel college life."

"With school and social calendars booked around-the-clock, college students often find themselves without the time or ingredients (not to mention a kitchen) to prepare food for themselves – so ordering takeout is a huge part of their lifestyles," said Spoon University co-founder, Mackenzie Barth. "It's no surprise that students order comfort foods at home and in the dorms, but as they learn more about the options available for takeout, we expect to see them making healthier and more adventurous choices when ordering from GrubHub."