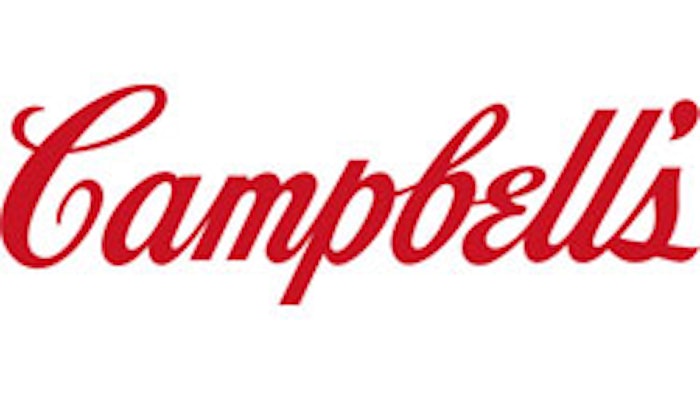 He will report to CEO Denise Morrison.

After years of slowing sales, Campbell Soup this year is rolling out dozens of new products targeted for consumers in their 20s and 30s. Some of the new soups come in plastic pouches that can be microwaved, and new soup flavors include Thai and Moroccan flavors.

Consumption of canned soups has declined in recent years, in part because of the growing availability of fresh soups at supermarkets, delis and restaurants. The appointment of Senackerib comes even as Campbell Soup has said it expects marketing expenses to decline for its fiscal 2013.