Brews Wayne: You Guessed It, a Batman Beer

The official beer of the Denver Comic Con(vention) is Breckenridge Brewery's Brews Wayne, will be unveiled Fri., May 30. The limited release is described as a hybrid, hoppy, amber ale. Its name was selected from more than 1,000 fan entries. POW! 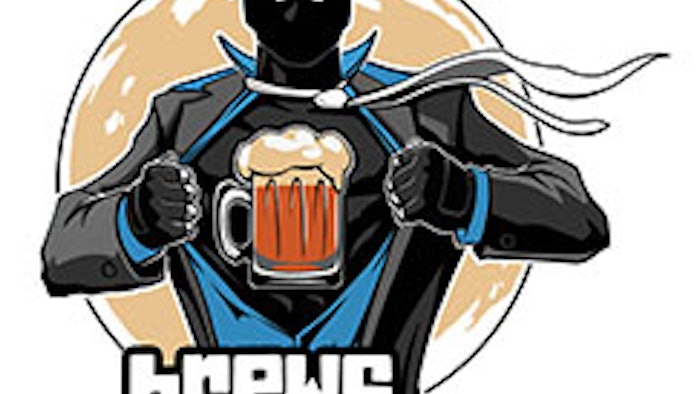 For the third year in a row, Breckenridge Brewery has teamed up with Denver Comic Con to craft a super beer for the masses. The three-day comic book and sci-fi convention is slated for June 13th-15th.  "Brews Wayne," the official 2014 Denver Comic Con beer, will be unveiled on Fri., May 30, at The 1up - Colfax.
The limited release Brews Wayne is a hoppy amber ale, a hybrid-style with two distinctly different, yet complimenting flavors. This full body amber ale has an herbal and floral punch of aroma with woody undertones. With a hearty malt base and lively hop character, Brews Wayne is the perfect beer for the playboy by day and superhero by night.
The beer’s name, “Brews Wayne,” was selected from more than 1000 names submitted and voted on by fans. Colorado-based author, artist, and video game developer, Josh Viola, accompanied by comic book artist and illustrator, Aaron Lovett, created the commemorative pint glass and tap handle art for Brews Wayne. Viola is most known for his novel, “The Bane of Yoto,” but has also worked as an art director for Leviathan Games and been a featured artist on FEARnet.
Latest in Operations

Initial manufacturing began earlier this year at the Clinton site.
Jun 24th, 2022
Follow Us
Most Recent