Darden Restaurants, which also owns Olive Garden, says it will sell Red Lobster. The company said last year it would open a new restaurant spin-off of the brand. Fast-causual restaurants have been losing customers to upscale fast food chains like Chipotle. 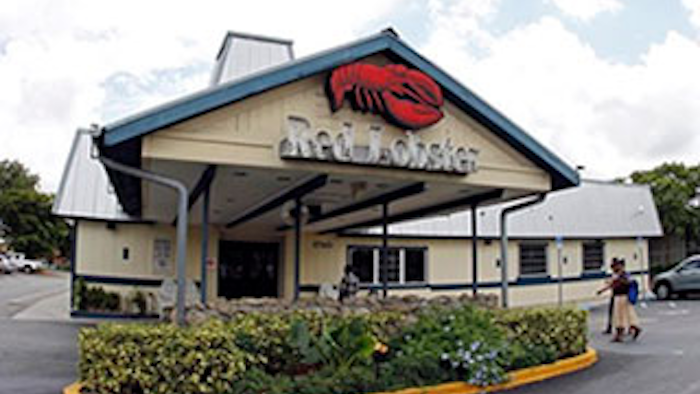 The company, which also owns Olive Garden, had announced late last year that it planned to either spin off or sell Red Lobster to improve its financial performance.

Both Olive Garden and Red Lobster have been losing customers in recent years. The company has tried various menu changes and marketing campaigns in hopes of winning back business.

Part of the problem is the growing popularity of chains like Chipotle, where customers feel they can get the same quality of food without having to pay as much or wait for table service.

Red Lobster, which opened in 1968, helped popularize seafood among Americans. The first location in Lakeland, Florida, boasted platters that included frog legs and hush puppies for $2.50.

As the chain suffered sales declines more recently, Darden expanded its menu to include more non-seafood dishes in a bid to attract a wider array of customers. The efforts didn't take hold.

Darden CEO Clarence Otis has noted that Red Lobster has been unable to capture higher-income customers.

But the company sees more potential in fixing Olive Garden, which it says fits with its other, smaller restaurant chains that cater to diners willing to spend more.

The company reworked the logo for the Italian food chain and has been adding lighter menu items, as well as smaller dishes that it says better fit with eating trends.

Investors have challenged Darden's plans to sell only Red Lobster, saying that the company should separate Olive Garden and Red Lobster as a pair from its other, more successful chains, which include Longhorn Steakhouse and Capital Grille.

There are about 700 Red Lobster locations and 830 Olive Gardens in North America.

After the transaction costs, Darden said it expects proceeds of $1.6 billion, of which $1 billion will be used to retire outstanding debt. The company said it expects the deal to close in its first fiscal quarter.

Shares of Darden, based in Orlando, Florida, slipped 1 percent to $50.10 in premarket trading.